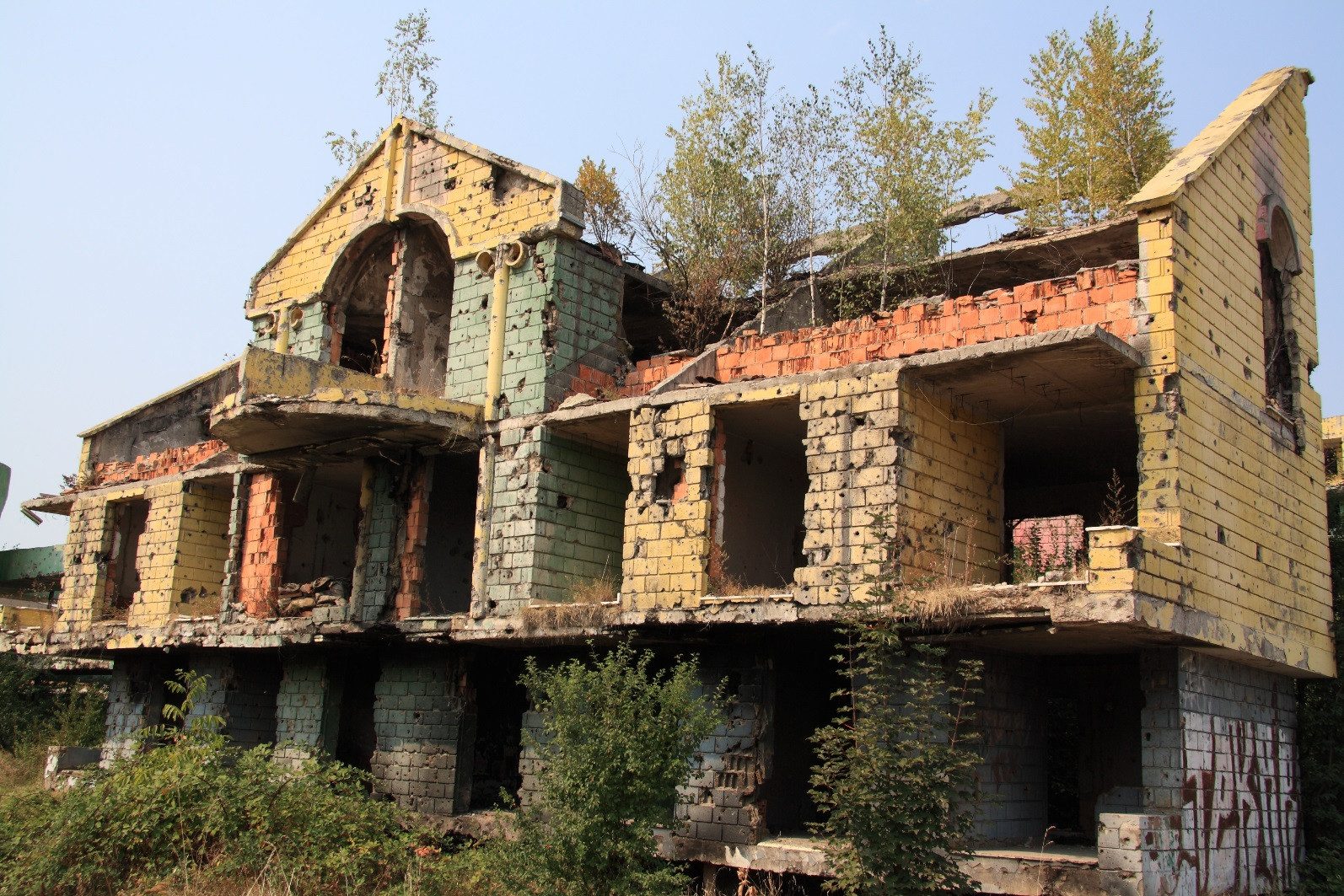 In the 1990s, pictures of war-torn Bosnia and Herzegovina appeared in the media all around the world. Back then, as Yugoslavia dissolved, so did human civility. Orthodox Christian Serbs, Catholic Croats and Muslim Bosniaks, who had lived for generations in a multiethnic society, suddenly became dangerously aware of their differences.

Sarajevo found itself trapped in the longest siege in the history of modern warfare. During those 1.425 days from 1992 to 1996 Bosnian capital lost more than 10.000 people, among them more than 1600 children. Besides human victims, Sarajevo suffered from great cultural losses as well - its monuments were destroyed, more than 2 million of manuscripts and books were burned down and the museums were severely bombarded.

The lingering scars and haunting wartime relics can be still found at each step - bullet marks on facades, Sarajevo Roses (petal-shaped craters left by shelling on the streets), toy tanks made of collected bullets and now sold as souvenirs and dozens of cemeteries.

During this tour you will hear a personal story of a child who was growing up during the Siege as well as meet some of the war veterans. We will visit some of the most important landmarks which will help us understand the complexity of what happened in Sarajevo and Bosnia in general. This tour is an eye-opening experience, but it is not all gloomy. It shows us also the bright side of Sarajevo spirit and the amazing resistance and resilience that its citizens showed. Honoring the past doesn't have to mean living in it and Sarajevo citizens are the best proof of it.

In case you choose to visit the Tunnel of Hope as well, keep in mind that the entrance costs 5euros and the Tunnel tour lasts approximately 1 hour. 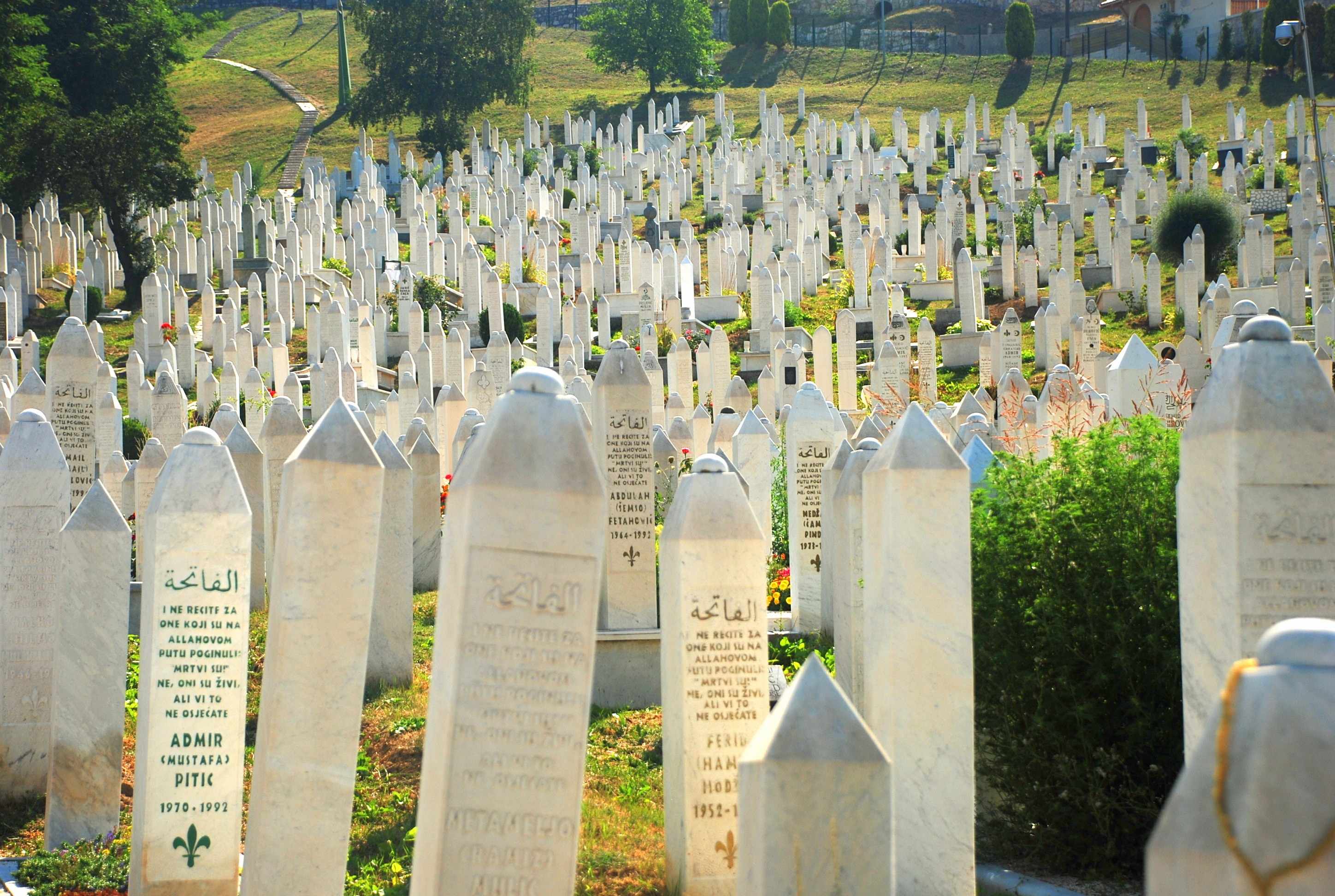 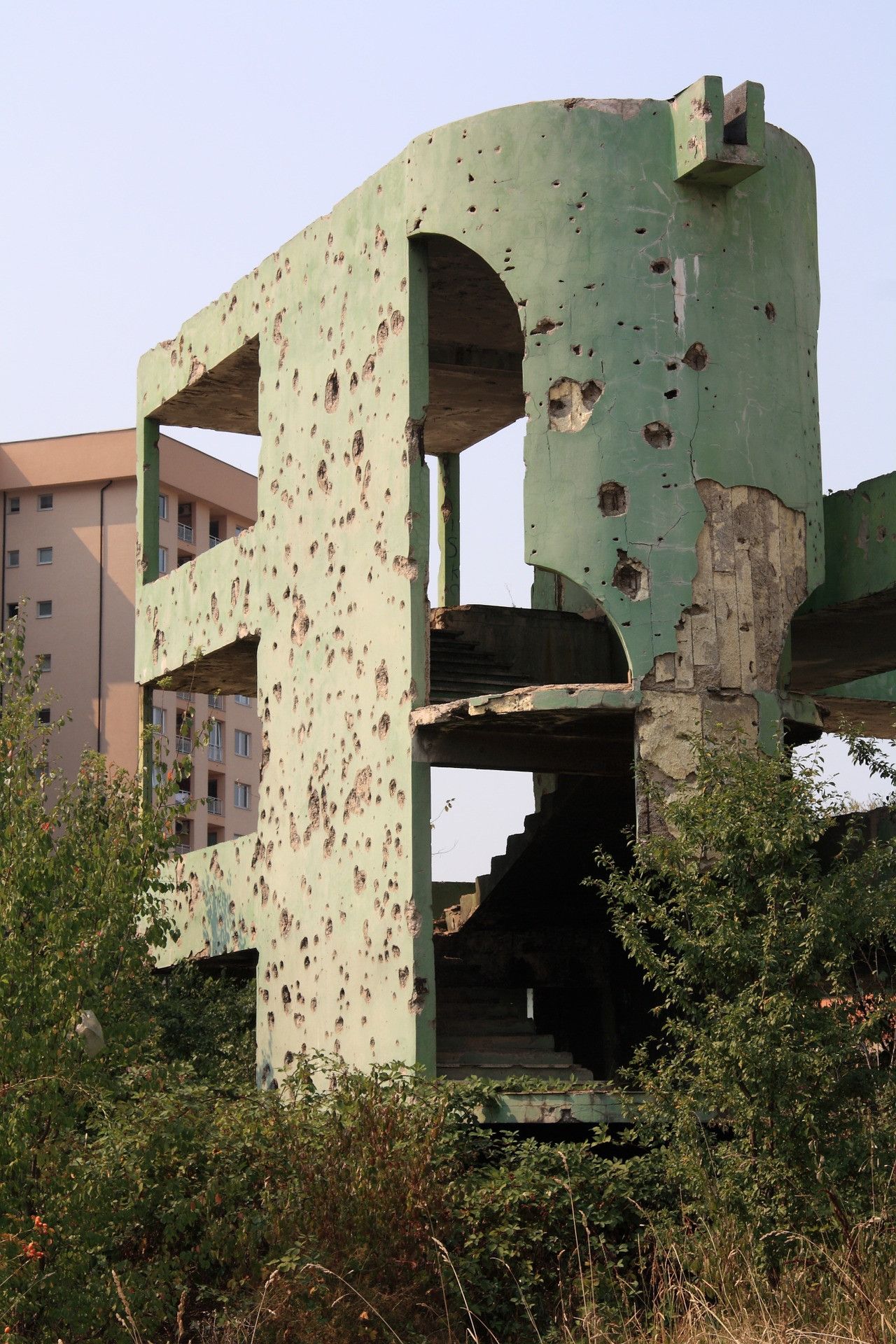 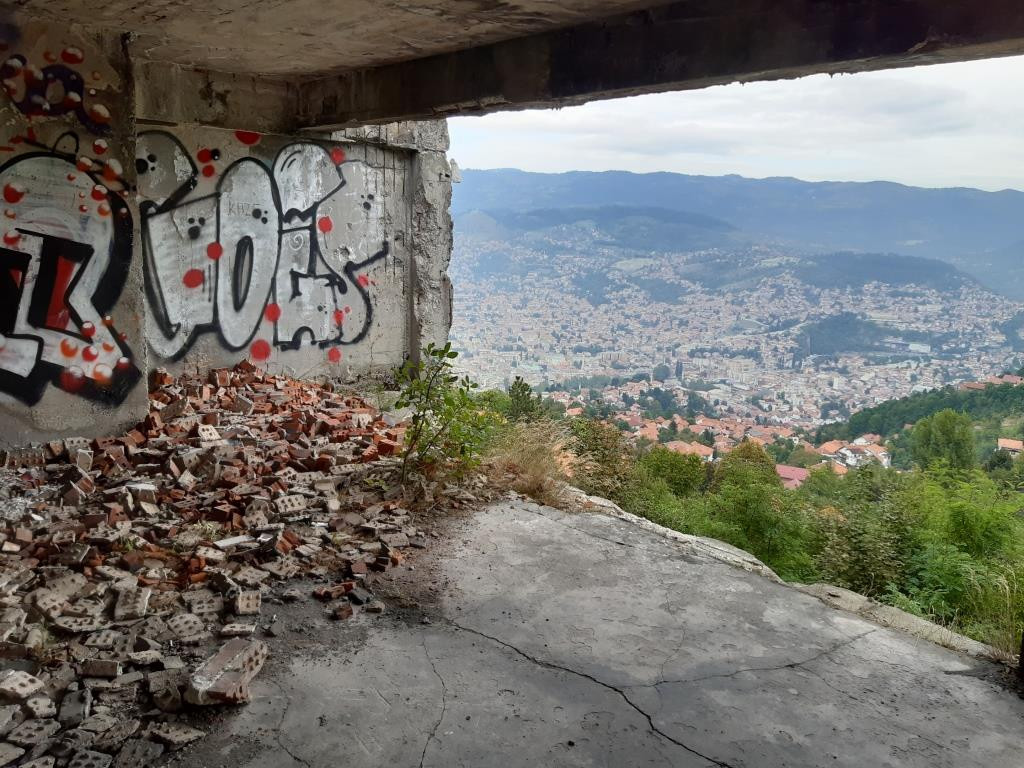 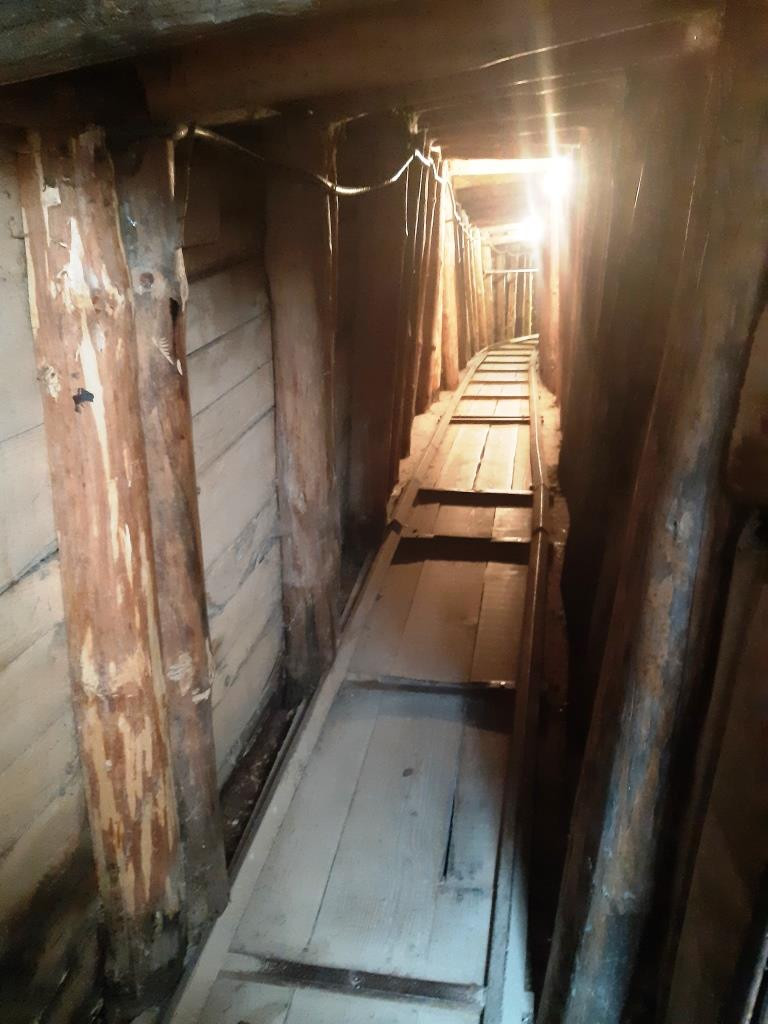 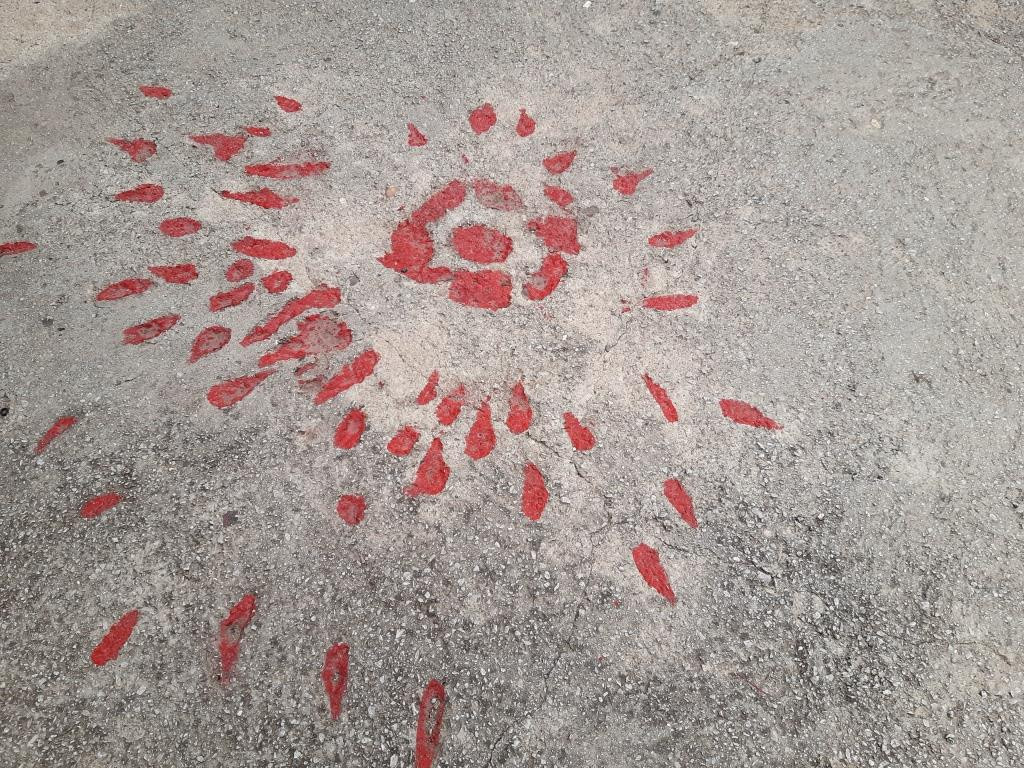 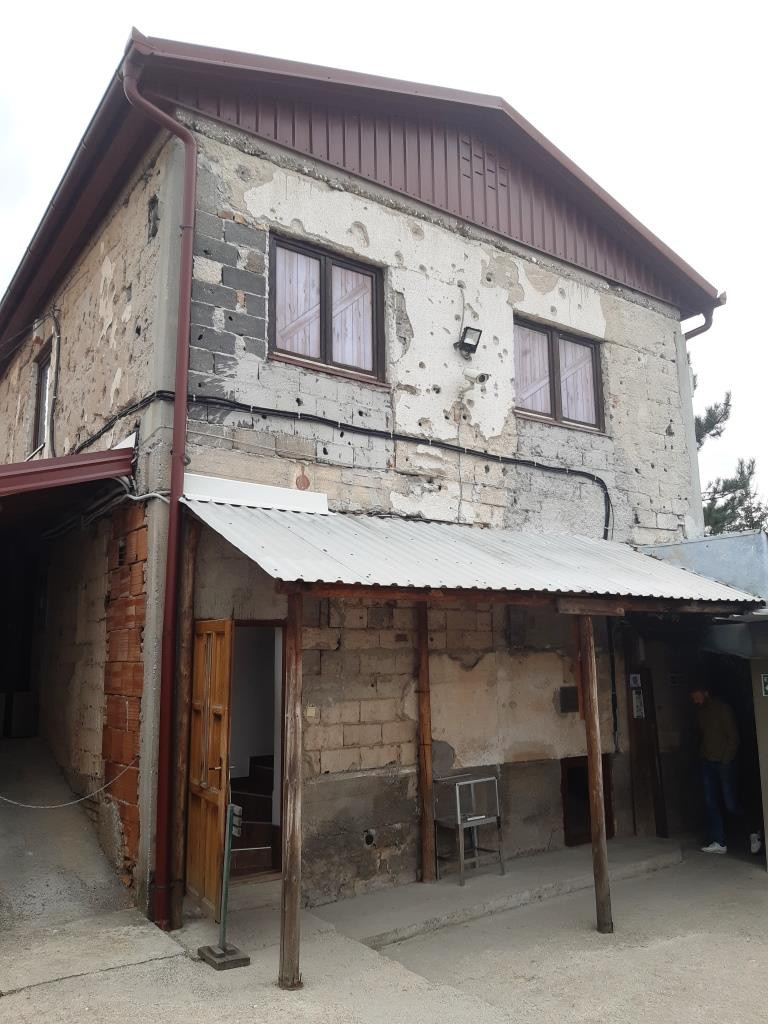