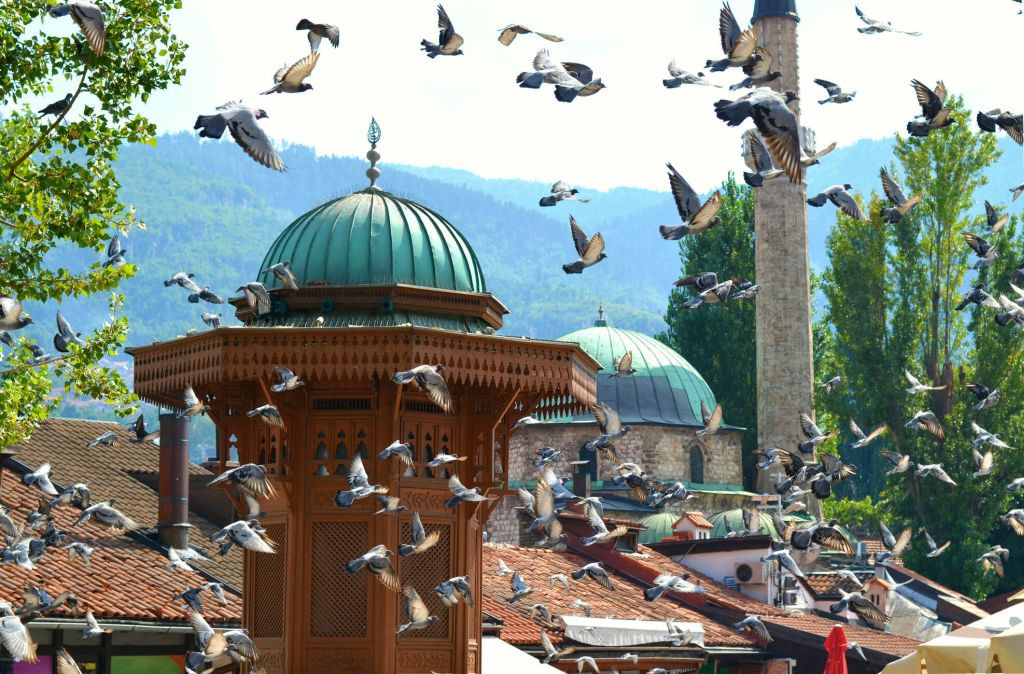 Sarajevo is mostly known worldwide for 3 big events: the assassination that triggered the World War I; 1984 Winter Olympics and the Siege of Sarajevo in the 90s. Yet, to narrow the importance

Instead of 3Es, the CulTour team envisions Sarajevo as 3Ms: a multicultural, multiethnic and multiconfessional city. It is a place which links East and West, yet doesn’t quite belong to either. It is the Jerusalem of Europe – a city where church bells mix with a Muslim call for prayer. It is a city of narrow, steep streets, good people, excellent coffee and lots of hope in spite of all the tragic past. A journey to Sarajevo is not just a touristic visit – it is an eye-opening experience for everyone who wants to embrace it. And who can show you all the hidden gems of Sarajevo better than local tour guides?

This is an ideal tour for you if it is your first time in Sarajevo or you don't have so much time. Within 1.5-2h we will discover together the magic of Bosnian capital! 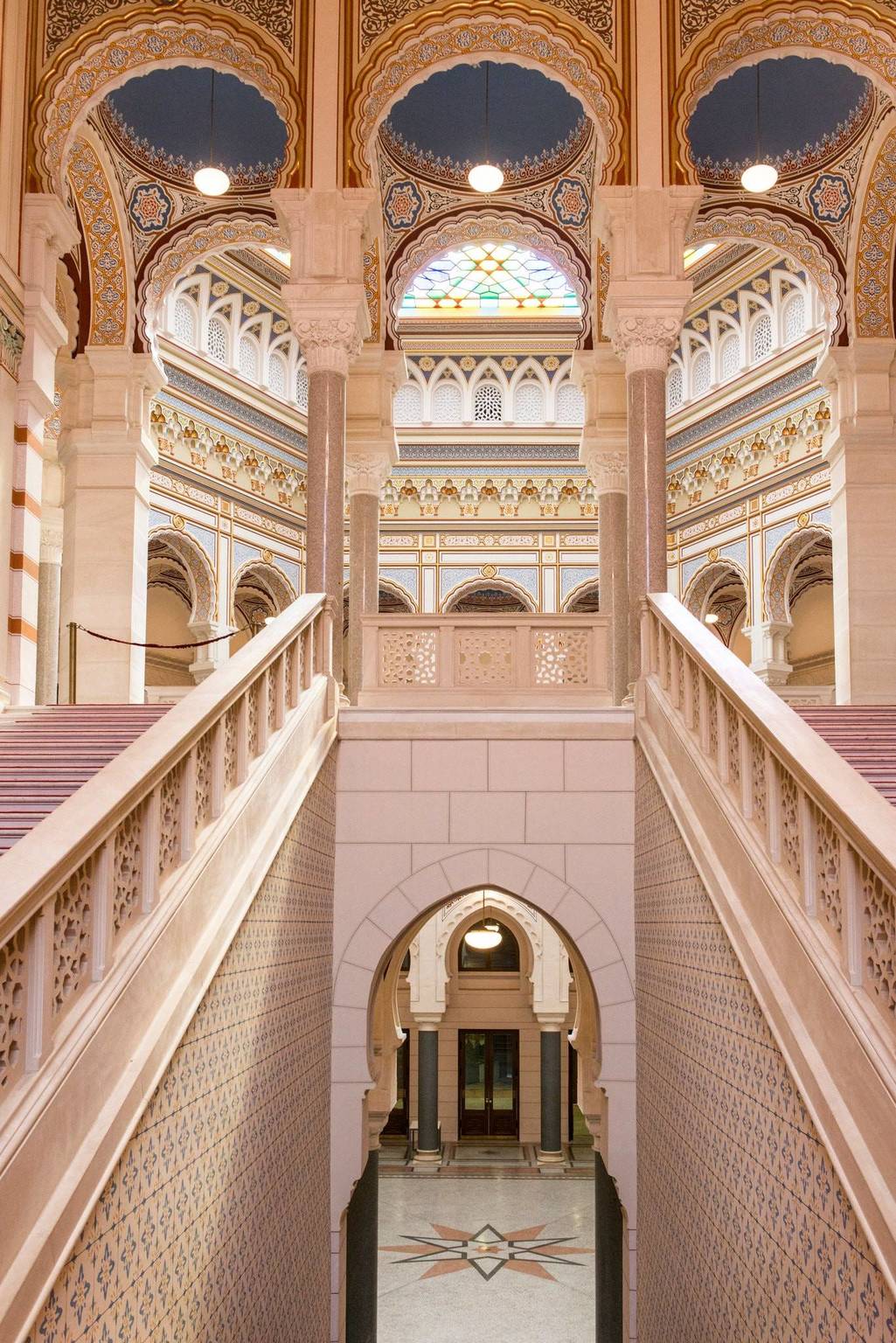 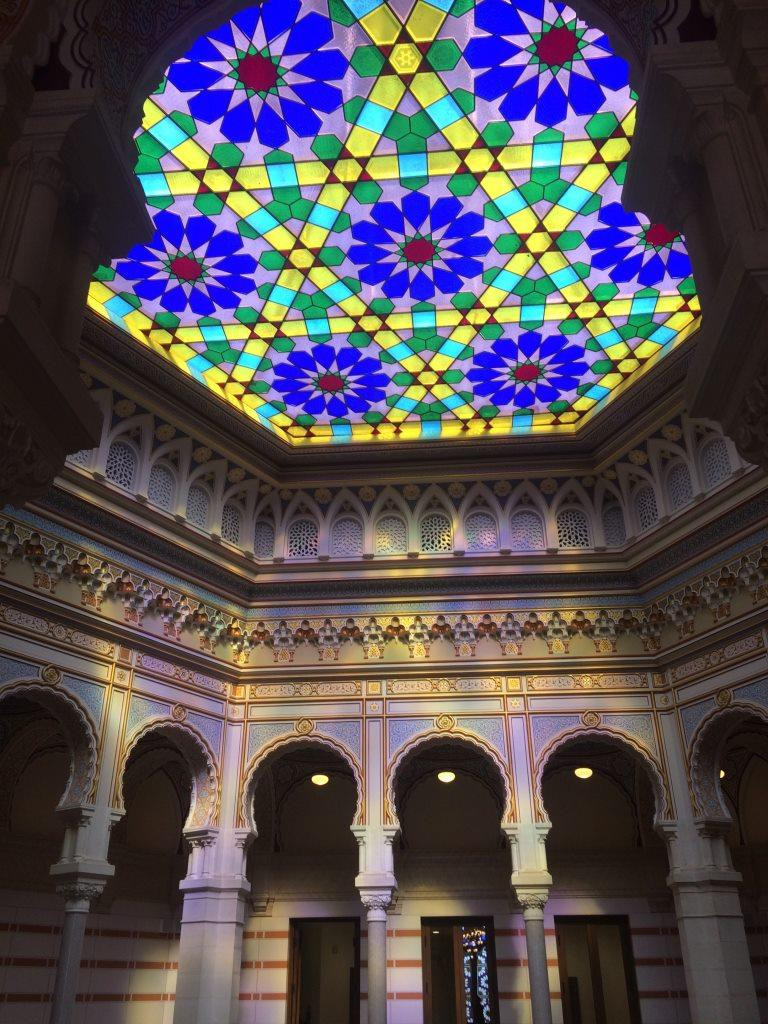 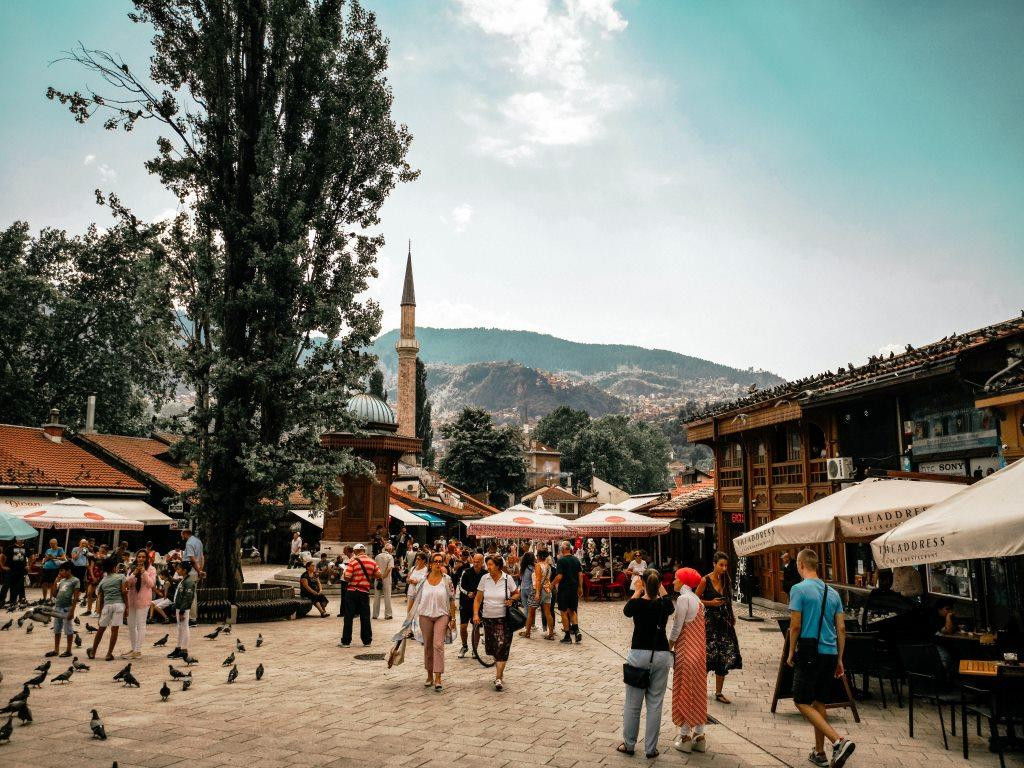 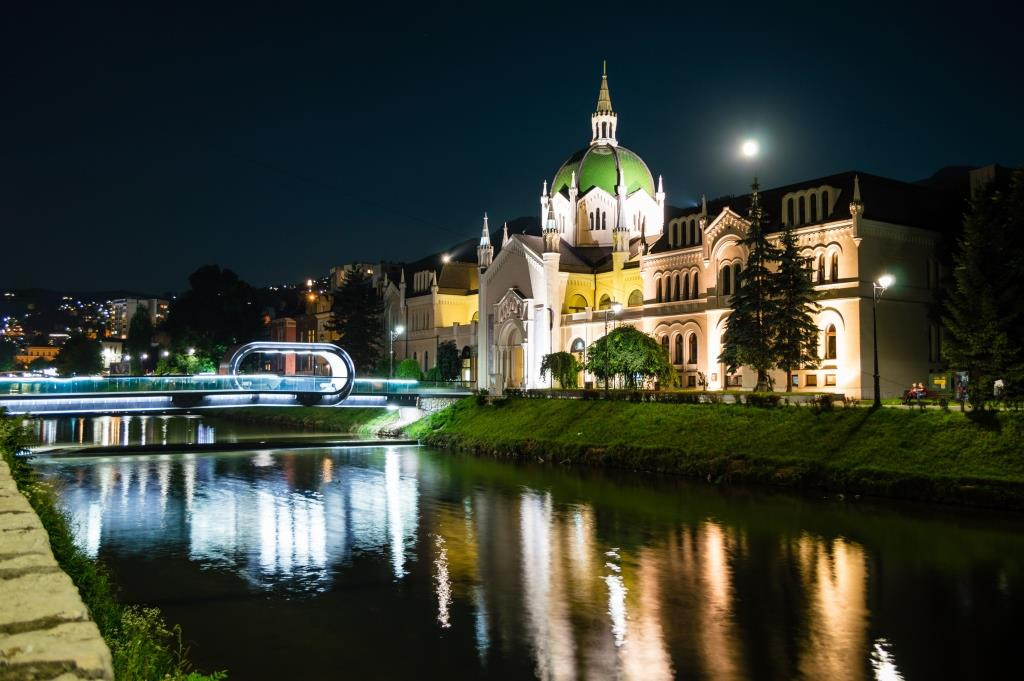 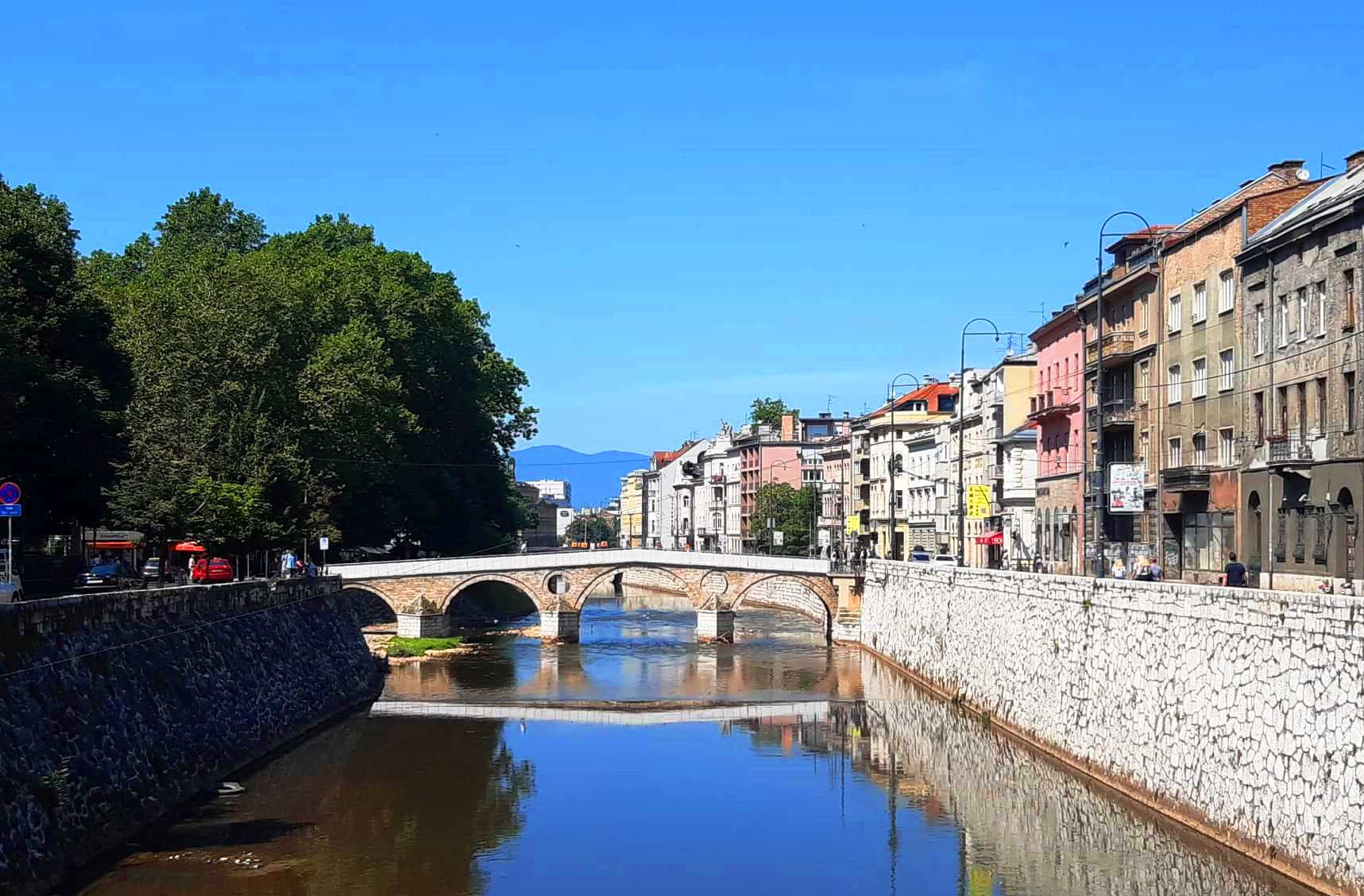 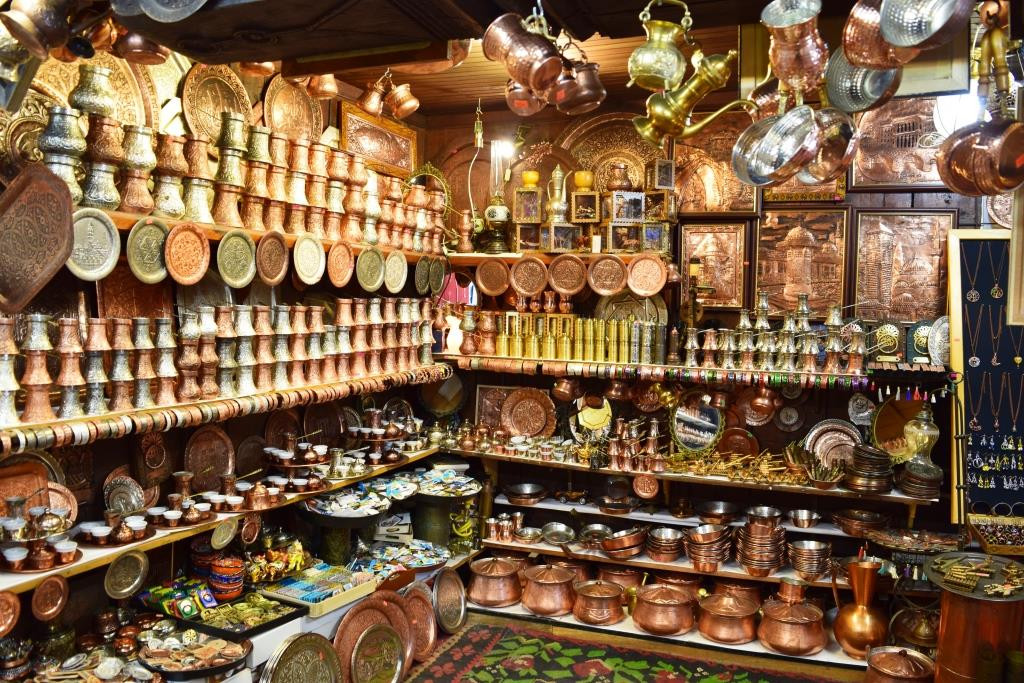 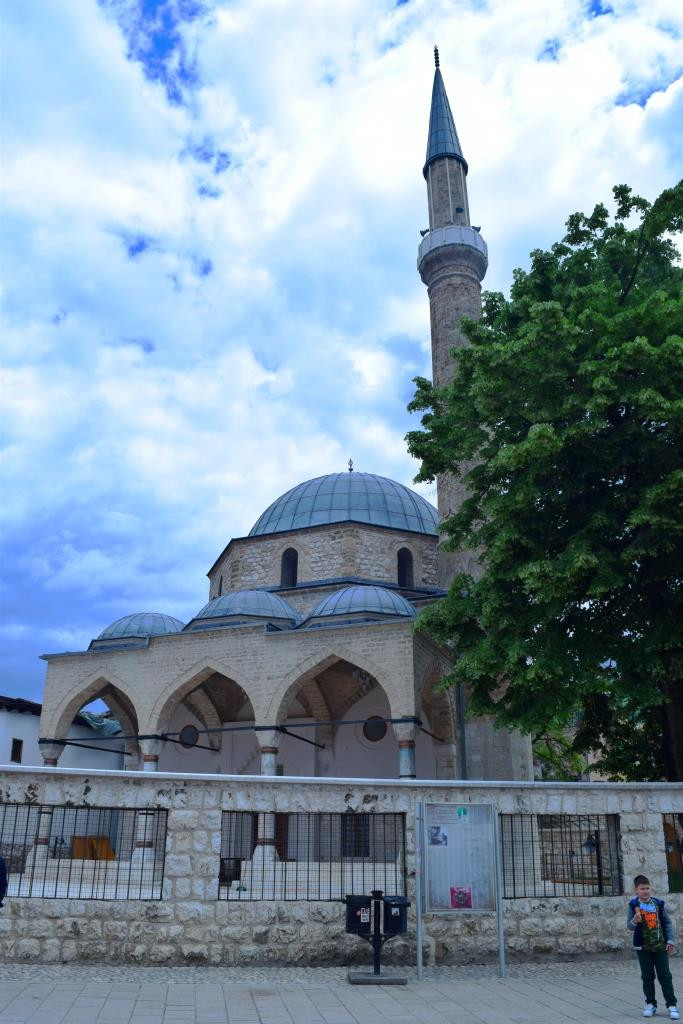 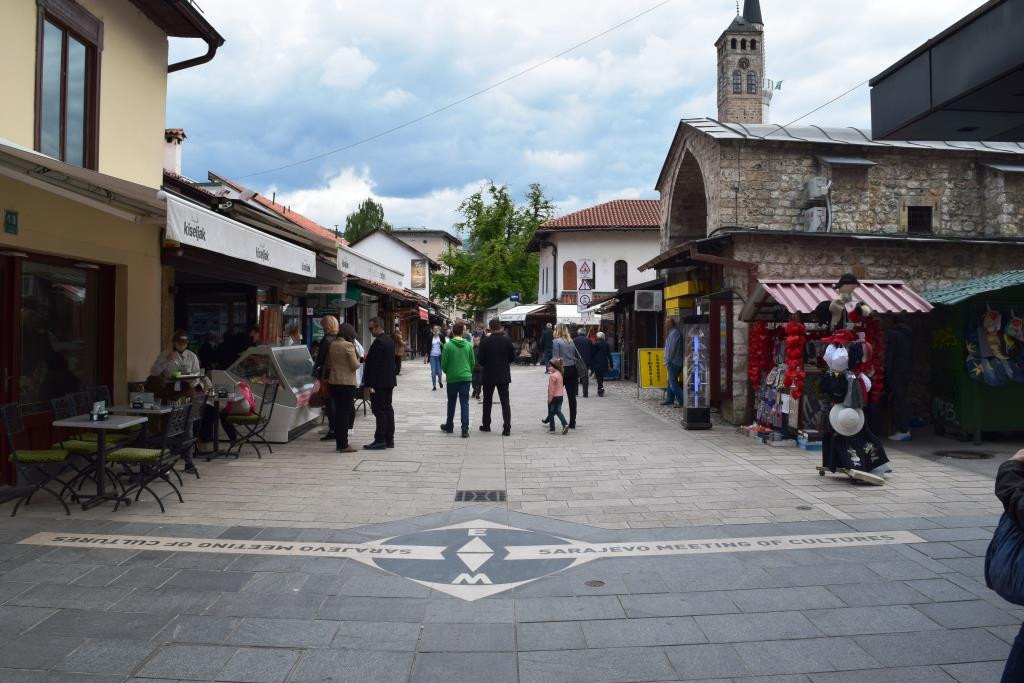 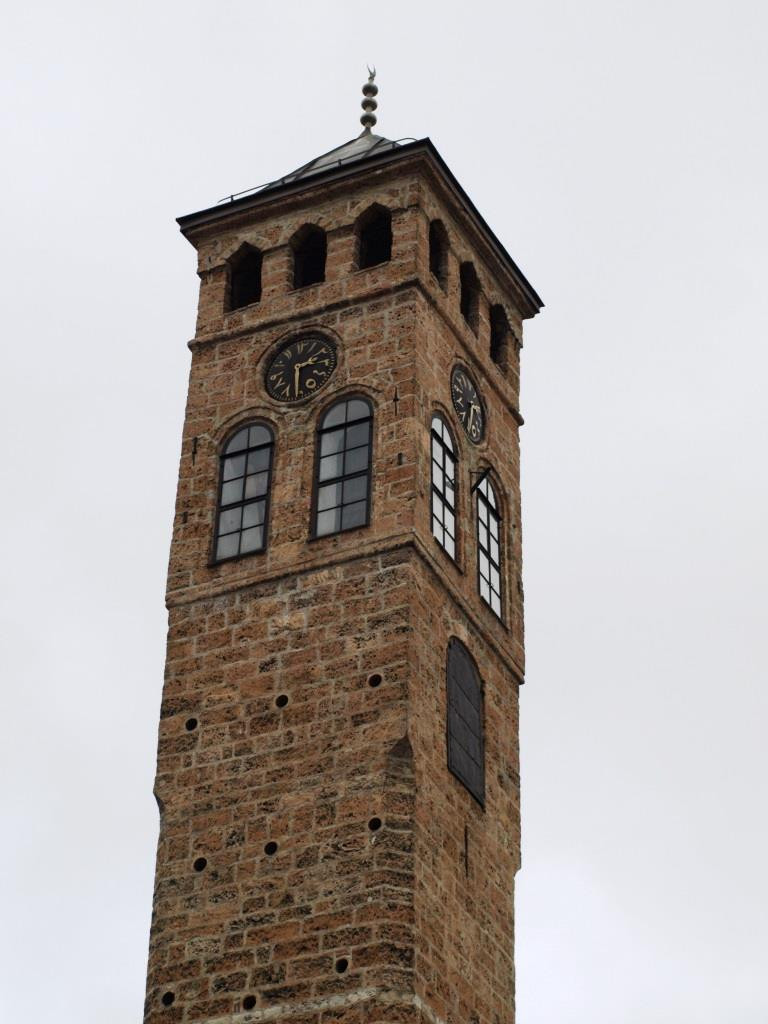 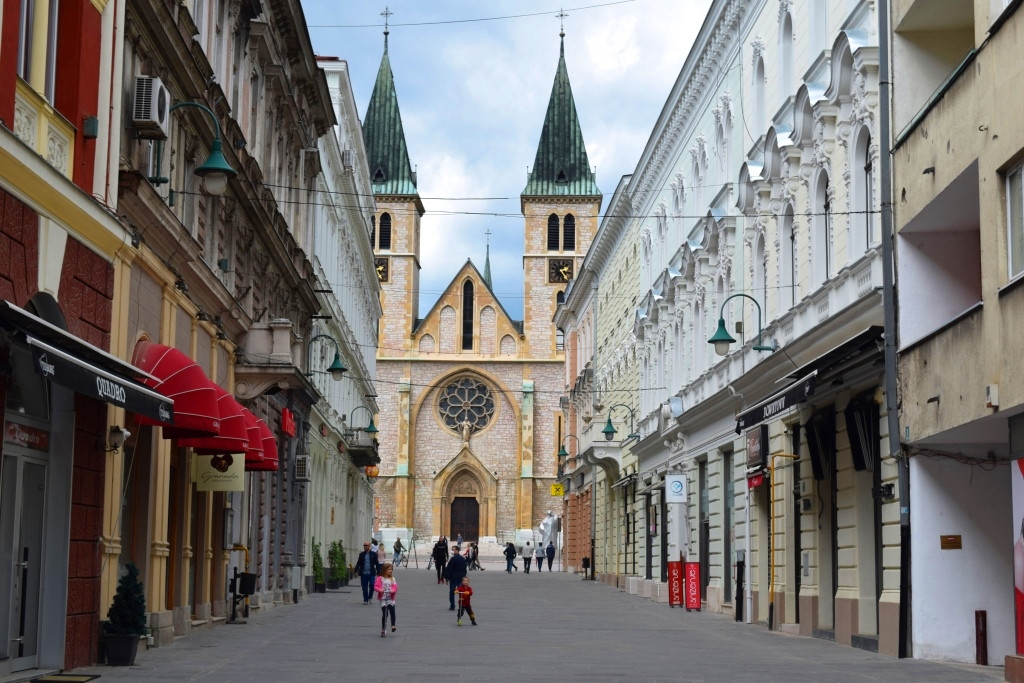 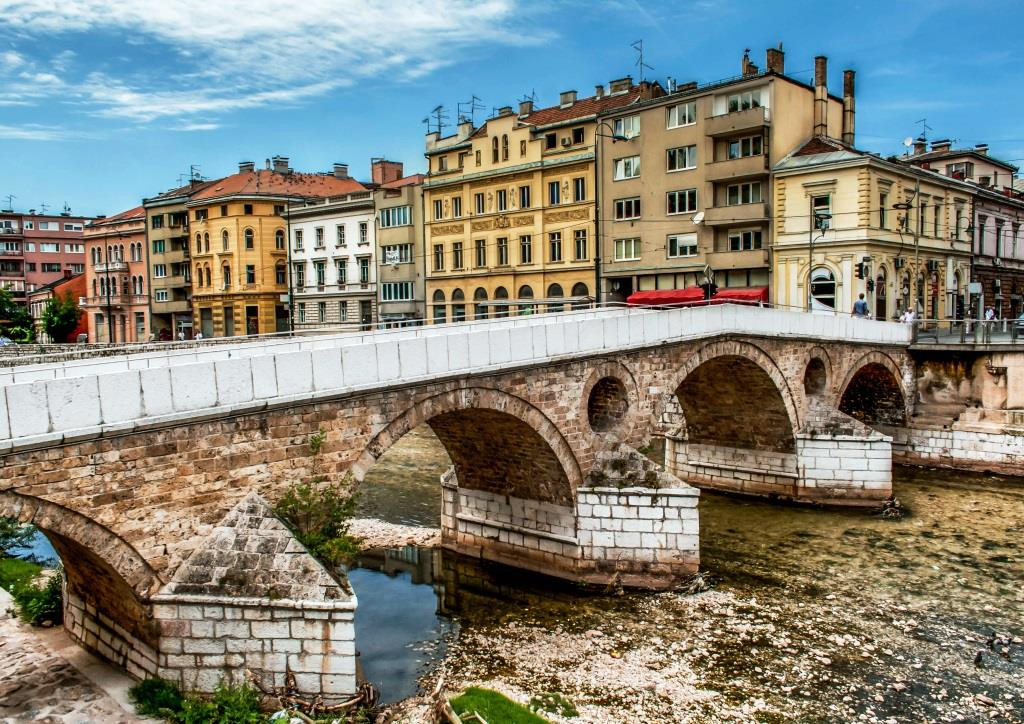 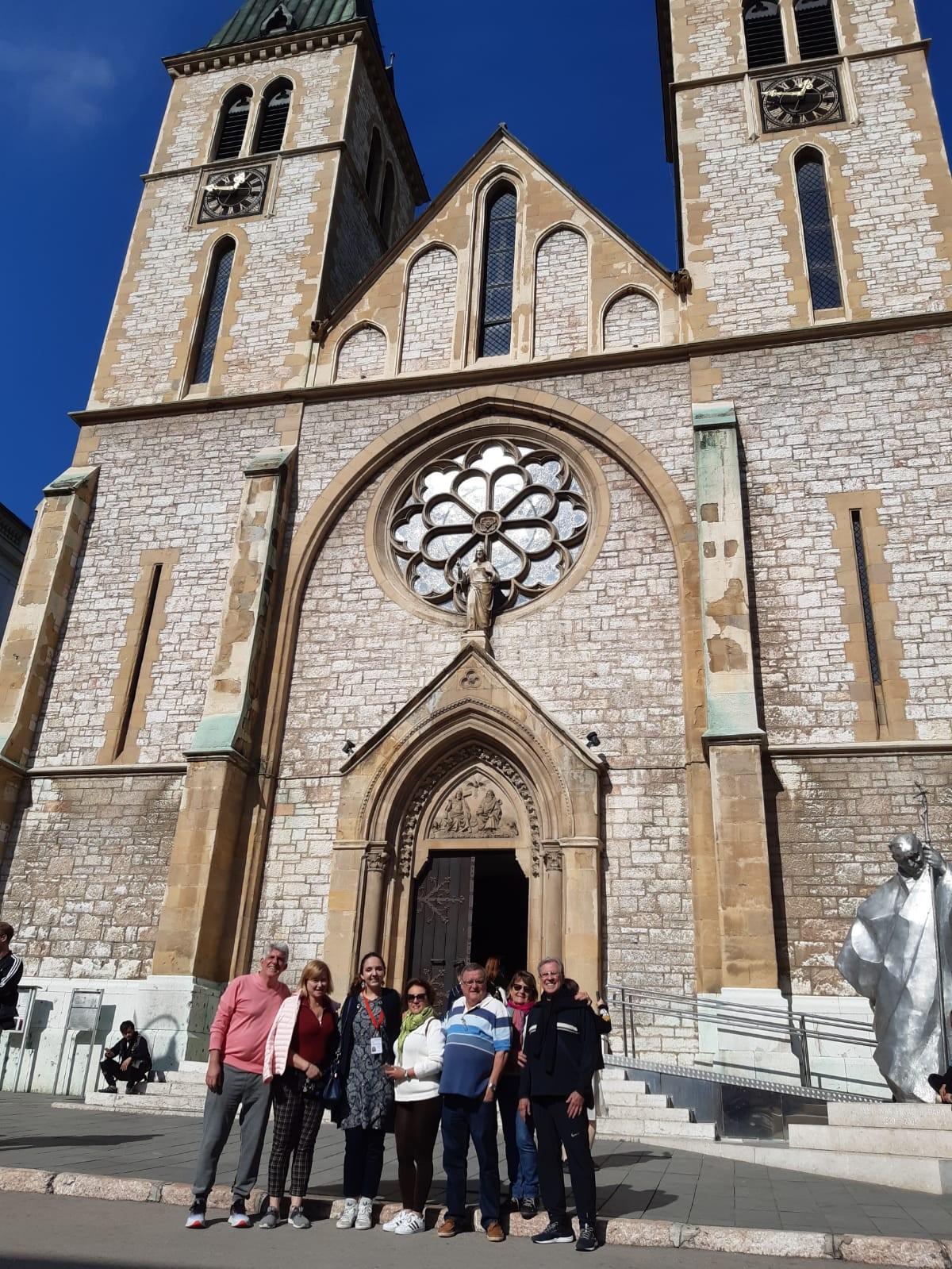