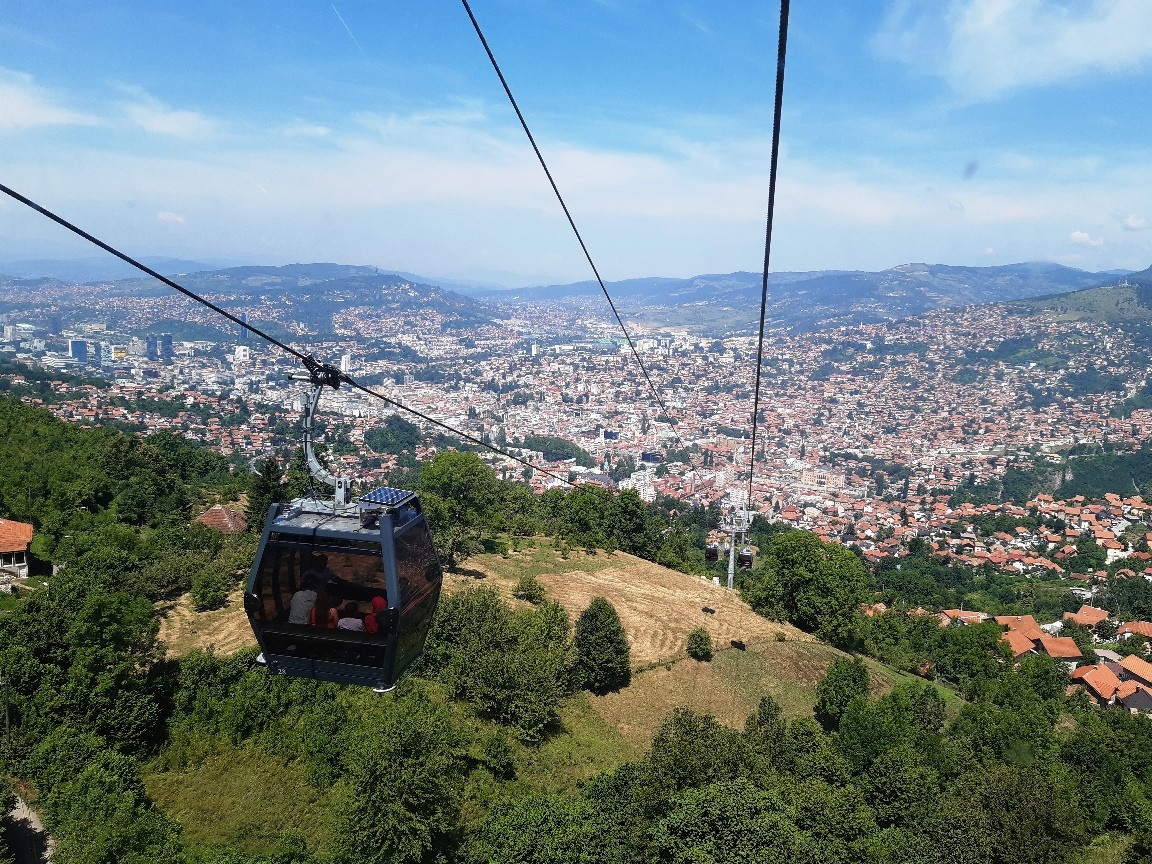 Back in 1984 the eyes of the world were upon Sarajevo, the host city of the 14th Winter Olympic Games. This was the 1st Olympics ever organized by a communist state and the first one in which a woman lit the Olympic flame! Thousands of people from 49 different nations flocked to Sarajevo and for the first time in history this small city welcomed greater number of people of all races and ethnicities. Hotels were overbooked, restaurants working 24/7 and all citizens trying to be the best possible hosts to international guests. This event also paved the way to modern tourism in Bosnia and Herzegovina.

The opening ceremony featured an impressive set-up and for many years later Sarajevo was known as the best organizer of the Winter Olympics. 10.450 volunteers, 4.000 companies and over 1 million individual donors were involved in organization of the Games. Moreover, Winter Olympic Games Sarajevo '84 was the largest and most interesting sporting event ever held in ex-Yugoslavia.

A decade later, terrible conflict ravaged much of the city and killed thousands of its citizens. Some Olympic sites were torn apart by war as well. As a matter of fact, today many of the former venues lie in ruin. However, Sarajevo Olympic spirit is still alive. The Olympic Museum was renovated in 2020, most of ski slopes are fully rebuilt and Sarajevo has its cable car running once again. During this tour we will visit the most important Olympic landmarks, the Olympic Museum and take a ride by the cable car and go to the Mt. Trebević. Its bobsleigh track is still destroyed, but that doesn't prevent numerous grafitti artists from turning it into an art piece in which you can enjoy while walking through thick pine forests! 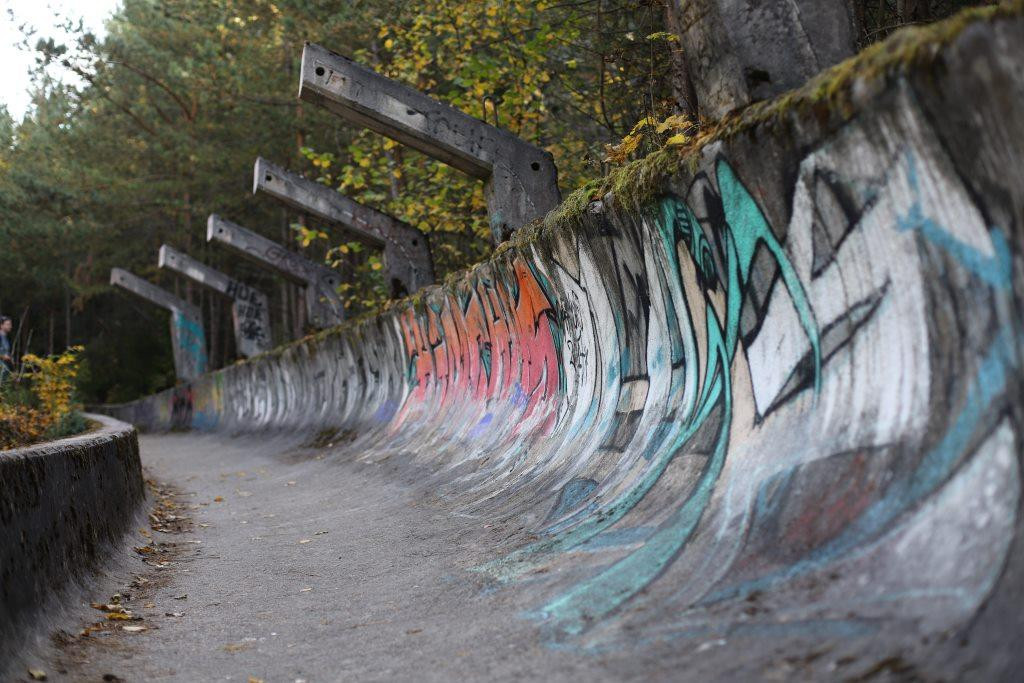 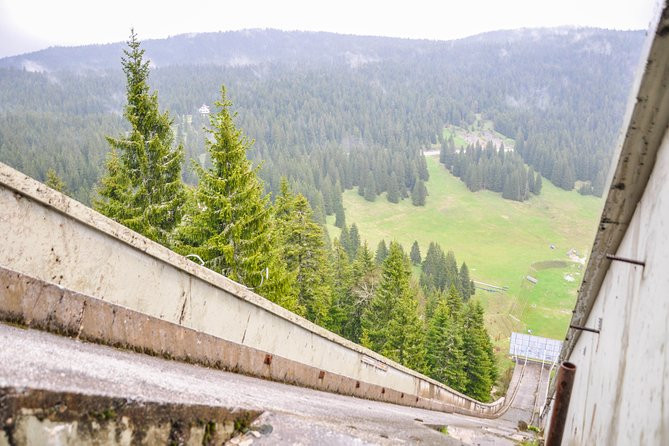 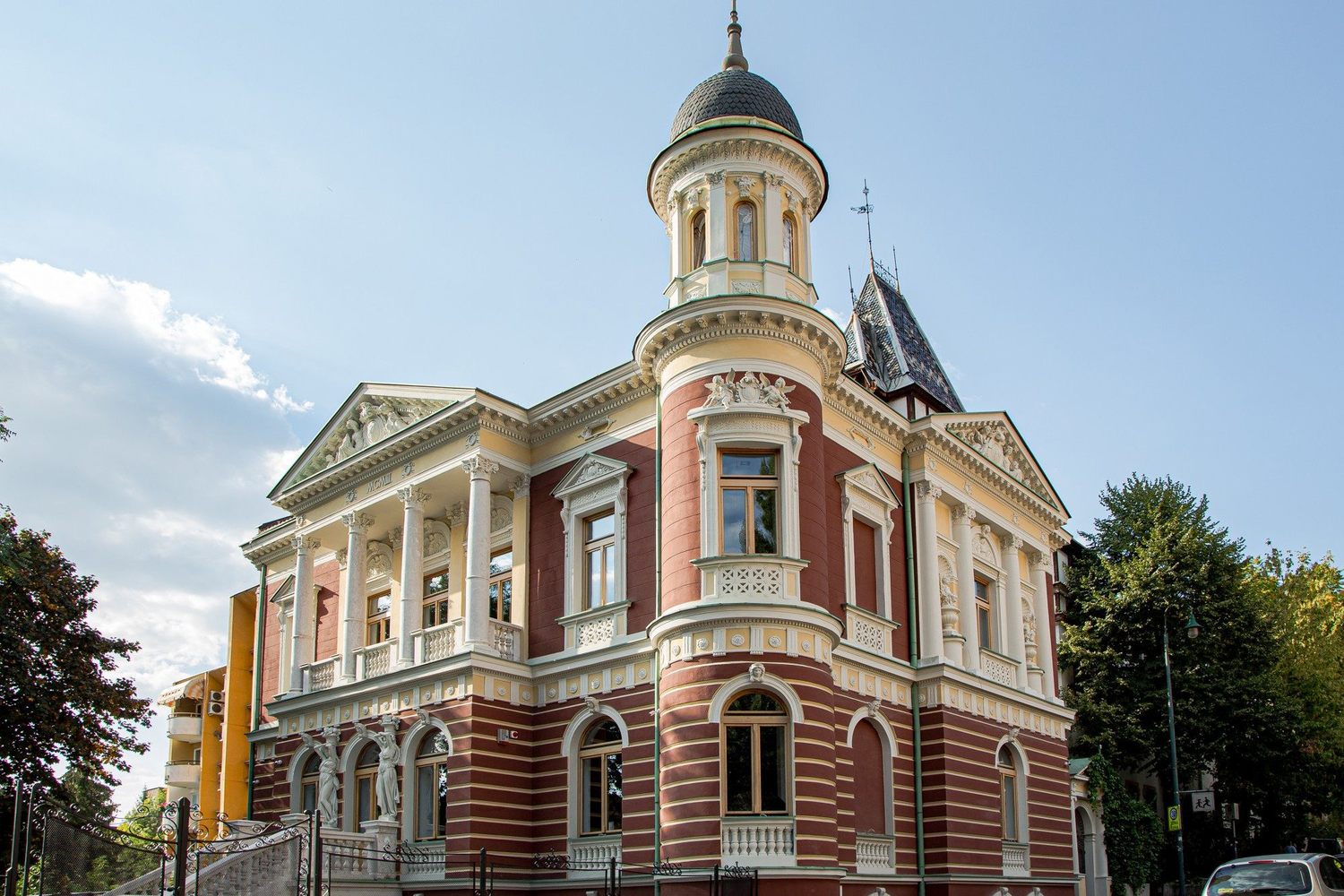 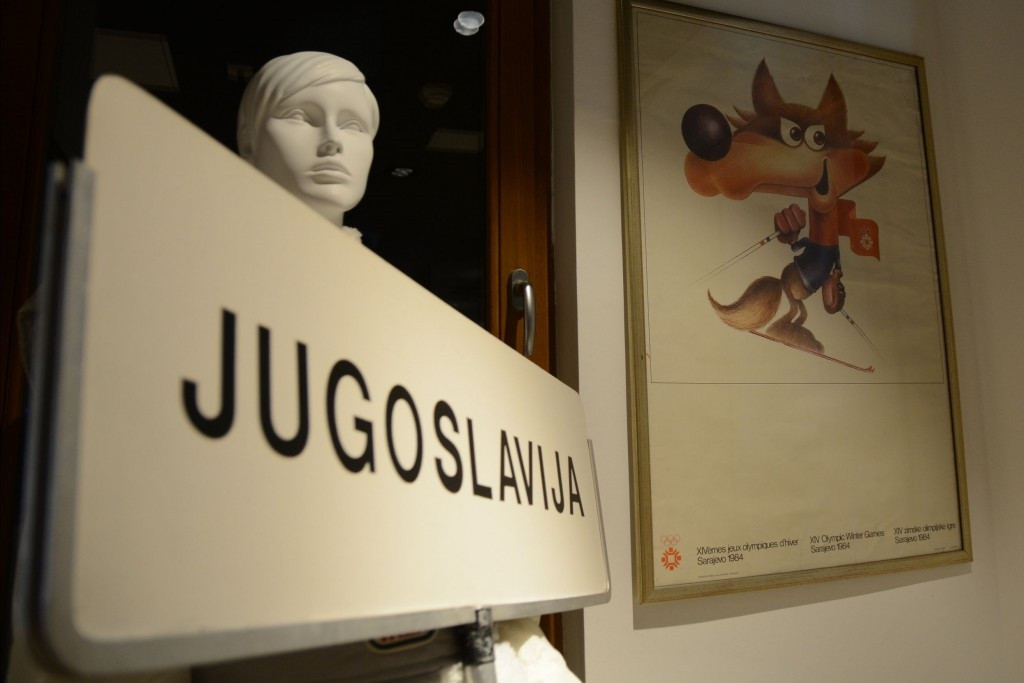 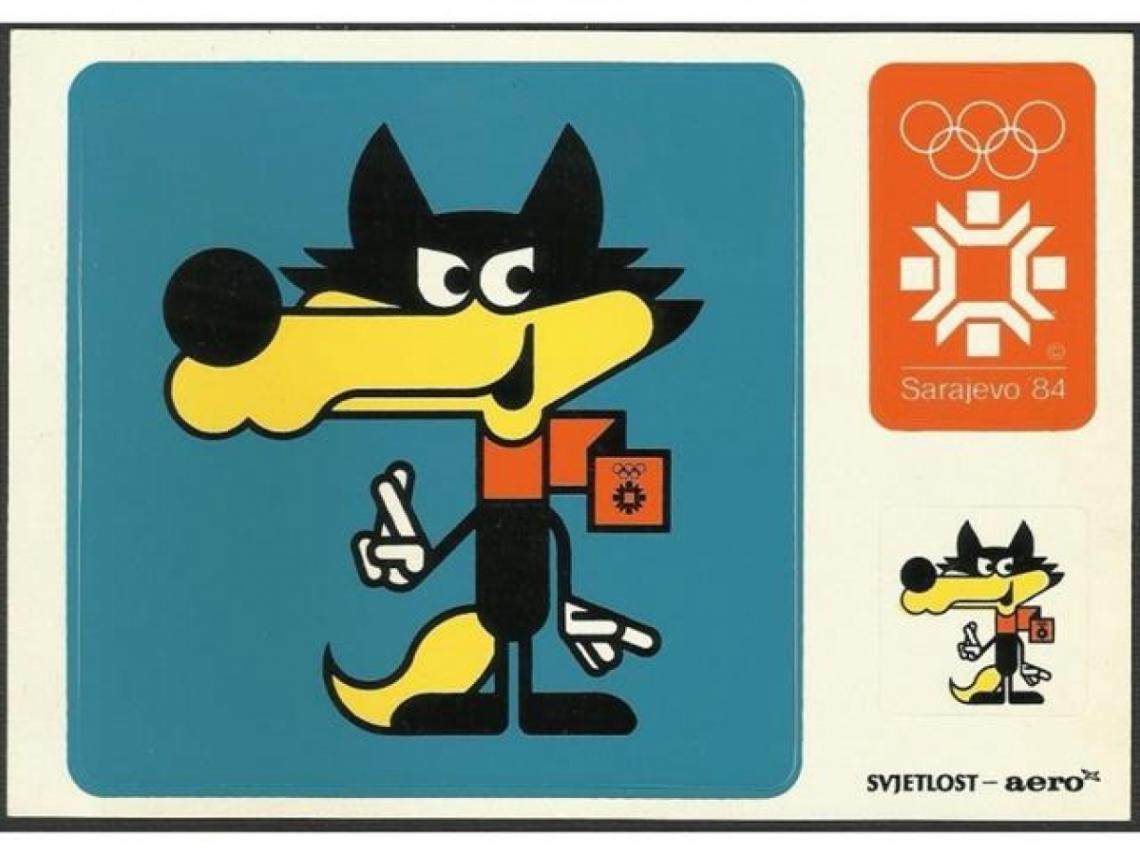 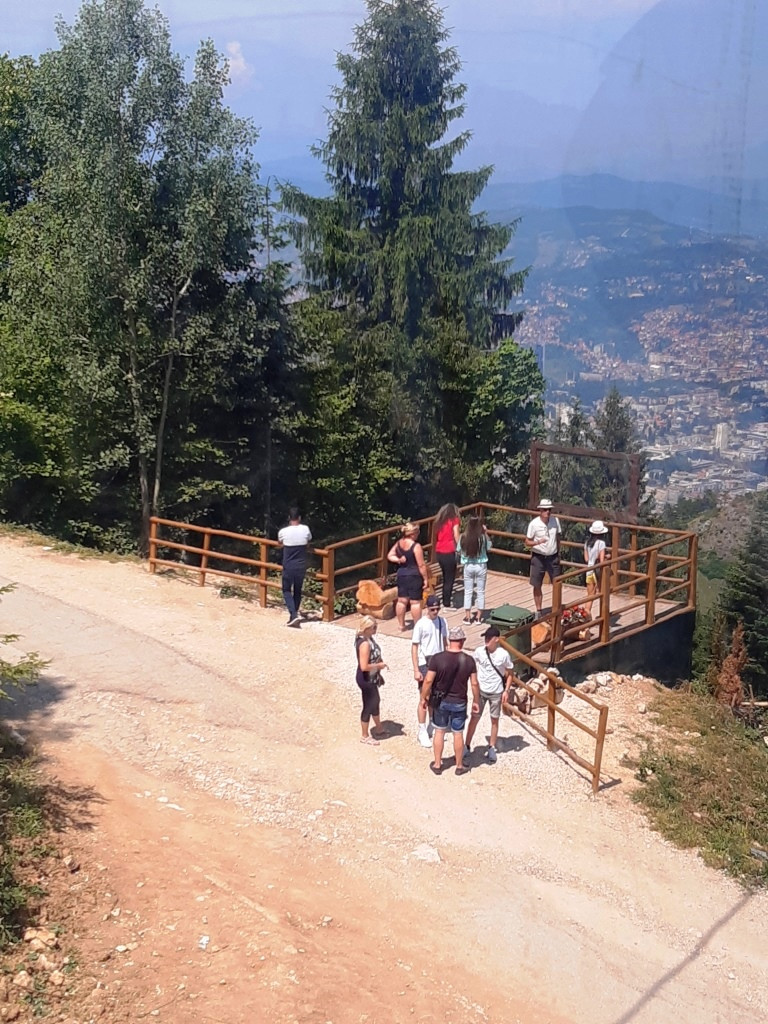 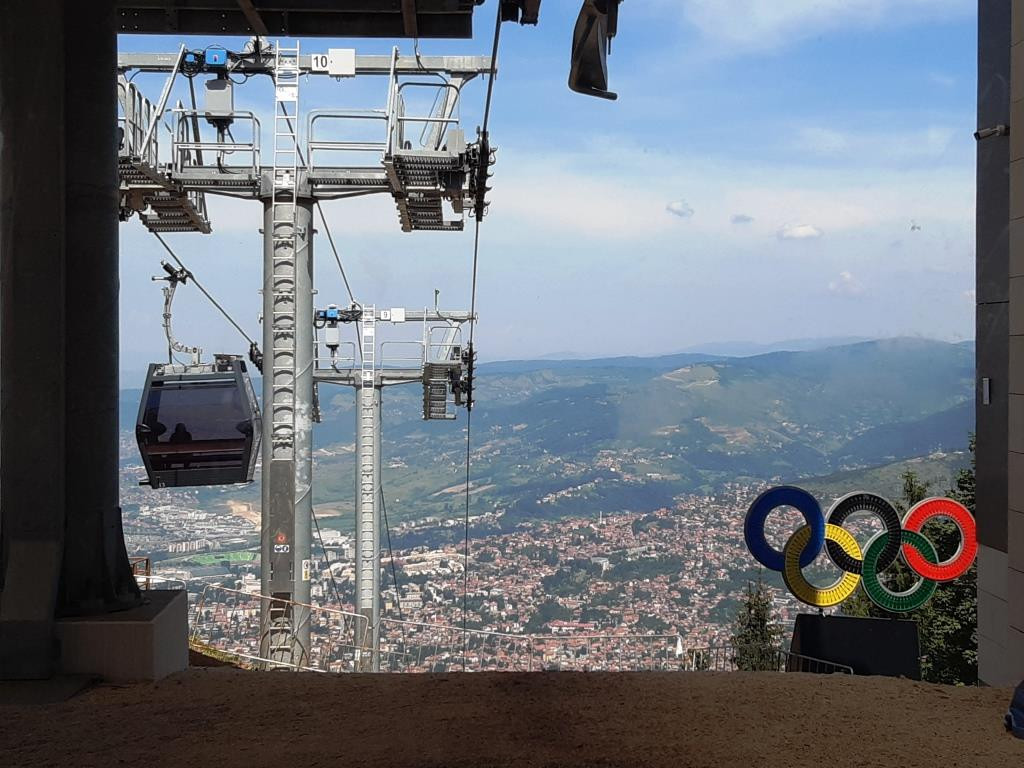 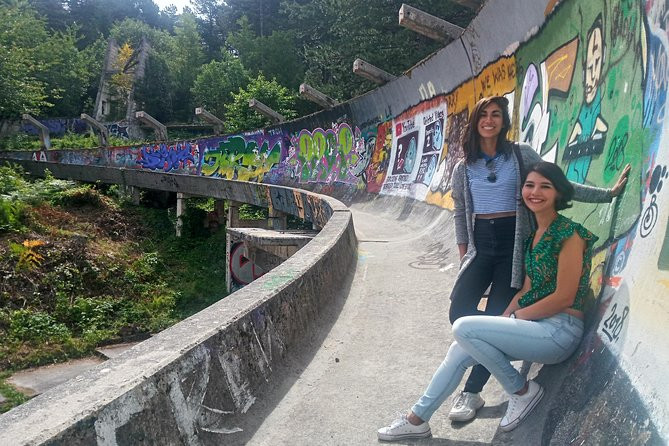 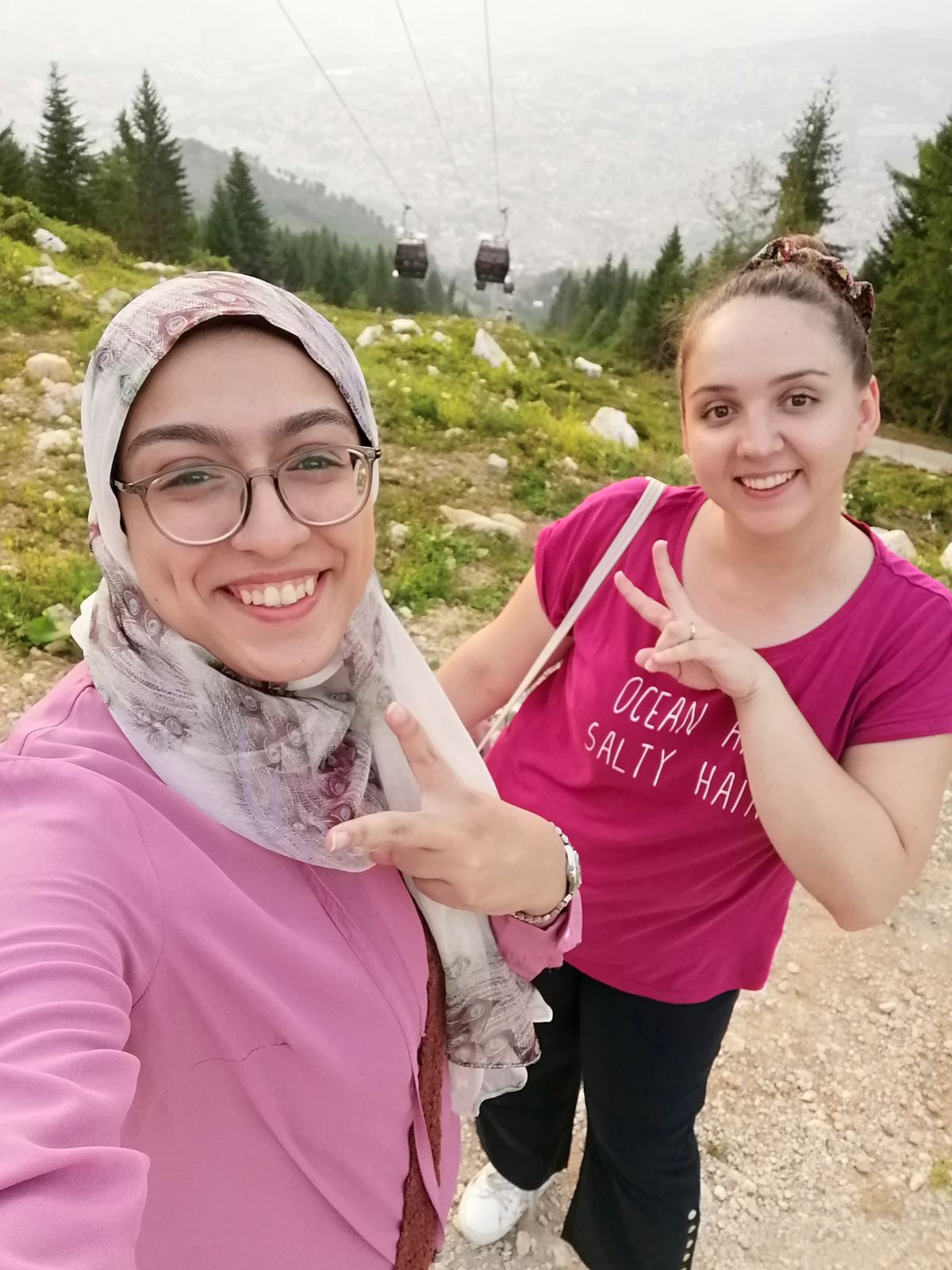